A workshop delivers prototypes of more affordable sanitation products that meet the needs of lower income households in Lowland Ethiopia.

According to our business development team in the Somali region, sanitation product offerings in the local market are limited mostly to full toilet construction options.  These products are expensive, ranging from 7,000 to 15,000 Ethiopian birr (ETB) each, so businesses cater to the wealthiest households, whose strong demand results in the higher-than-national improved sanitation rate.  On the other end of the wealth spectrum, in contrast with other regions, households with no toilet tend to reject self-construction options (e.g., through CLTSH) and aspire to a higher standard of sanitation facility.  Unfortunately, businesses fail to offer products that meet this demand, which is driven by local culture.

To explore more about the reasons behind the different contexts in the Somali region and to offer some solutions, the USAID Transform WASH team led a workshop using user-centred design principles to come up with more affordable sanitation products that meet the needs of lower income households.  The workshop gathered numerous community members selected for their local knowledge, expertise, and experience. Participants came from all parts of the Somali region and included: community members; masons; professionals from technical, vocational, and educational training (TVET) institutes, including construction workers and wood and metal works instructors; health extension workers, and health officials.

User-centred design workshops consist of three major steps: observation, ideation, and prototyping.  To prepare the participants, workshop facilitators started with an interactive orientation, which included “speed-dating,” so participants could get to know each other, and a simple co-design exercise in which participants designed a shoe for one of the facilitators. These activities engaged the participants and helped get them into the “design mindset.”  The team then proceeded to core activities, beginning with observation.

Observation Phase: Facilitators initiated a discussion about the participants’ general sanitation situation and regional context. They then delved deeper into the status of household sanitation.  To guide their observations and perspectives, facilitators presented them with demographic, socioeconomic and geographic data, and information about existing market opportunities and barriers. 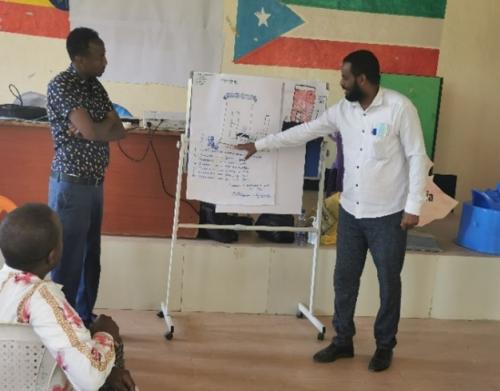 Ideation:  In this phase, participants began to formulate concrete ideas and designs for affordable sanitation products. Participants were divided into groups that mixed professions and backgrounds. Each group formulated and presented their initial design ideas, shaped by traditional, cultural, and religious contexts.  The other groups provided feedback to improve ideas and guide the presenters toward their stated objectives. Privacy, easy cleaning, and water availability were the most common and important issues discussed.  Masons, who have ample experience constructing toilets, raised issues related to soil type and ventilation as critical aspects of toilet design.  Community members also suggested raising footrests to prevent splashing and emphasised the importance of shade from the sun.

Throughout the feedback session, brainstorming continued, ideas grew clearer, and more mature opinions started to form. At this stage, participants began to express their ideas more easily, including with drawings. As part of the activity, participants created sketch models of their designs using paper, glue, and other modelling materials. Each group presented their sketch model to the rest of the participants, who offered another round of feedback and reflections on affordability, ventilation, and other important features. 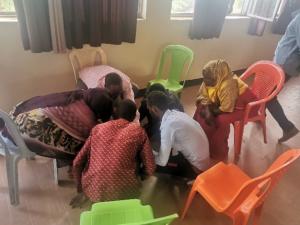 Prototyping: In this phase, the groups agreed on sketches that they all deemed promising and started creating practical prototypes. They listed material needs to construct their products and assessed the local availability of the materials by estimating revised costs of the toilet which ranged from ETB 5,000 to 10,000. Then each group built a prototype, including the following models:

Direct pit latrine design - the first team designed a direct pit toilet with a corrugated iron sheet superstructure for the Degabur woreda context. Soil collapse is not a problem in this area, so the group developed a latrine type in which the seat floor was located directly over the septic tank.

Offset pit latrine design with wood - the Gursum area of the Somali region is prone to soil collapse. Therefore, the second team designed an offset pit latrine design, which would stabilise the area around the toilet. The design also included a wooden superstructure to increase affordability as inexpensive wood is available locally. 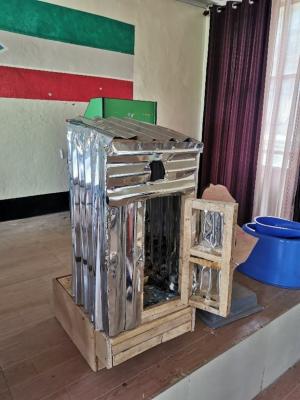 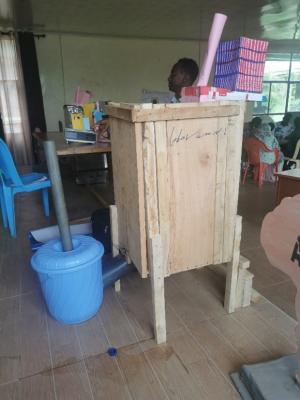 Once the prototypes were completed, the teams tested the designs by presenting them in a nearby rural community. The design teams went from house to house explaining the design concepts and collecting feedback, which was subsequently incorporated into the product designs.

The final step in the process was to refine the designs so that working prototypes could be constructed in the field.  Building and installing the prototypes will advance the training of masons, enable more testing with households, and help the team develop product and service delivery models.  Ultimately, if product prototypes are successful, they will be produced at scale and made available locally, addressing customer needs and meeting demand for improved sanitation in the Somali region. 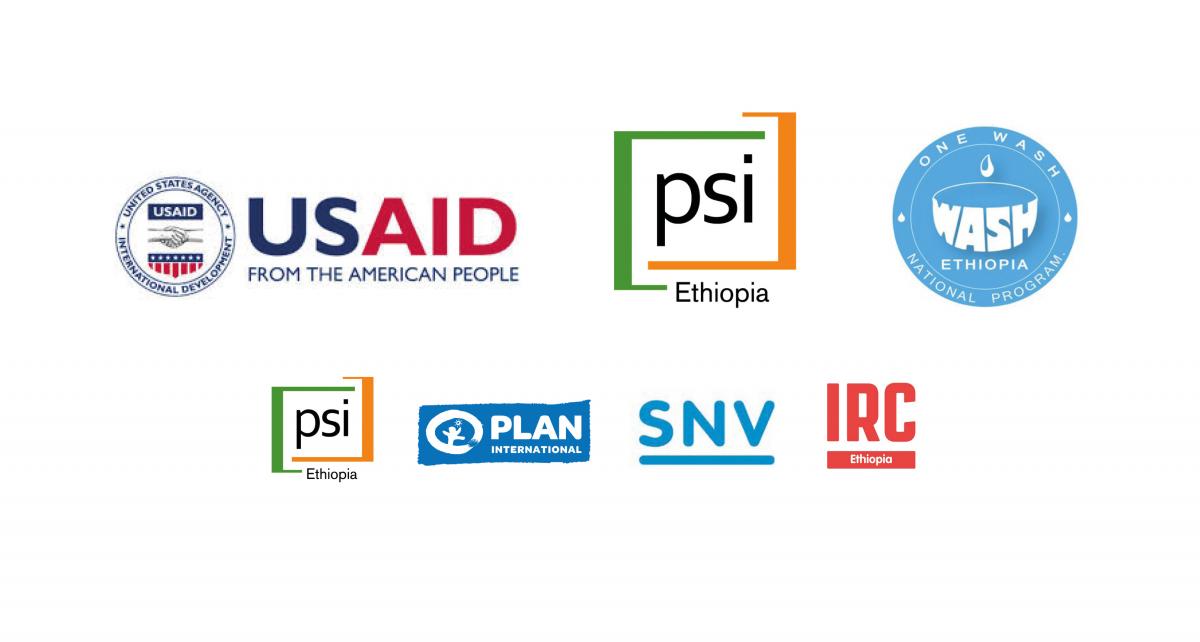