"Good #water services should be an important part of devising a #heatwave management plan". In Karachi, Pakistan wh… https://t.co/Z1U1j7EWKn 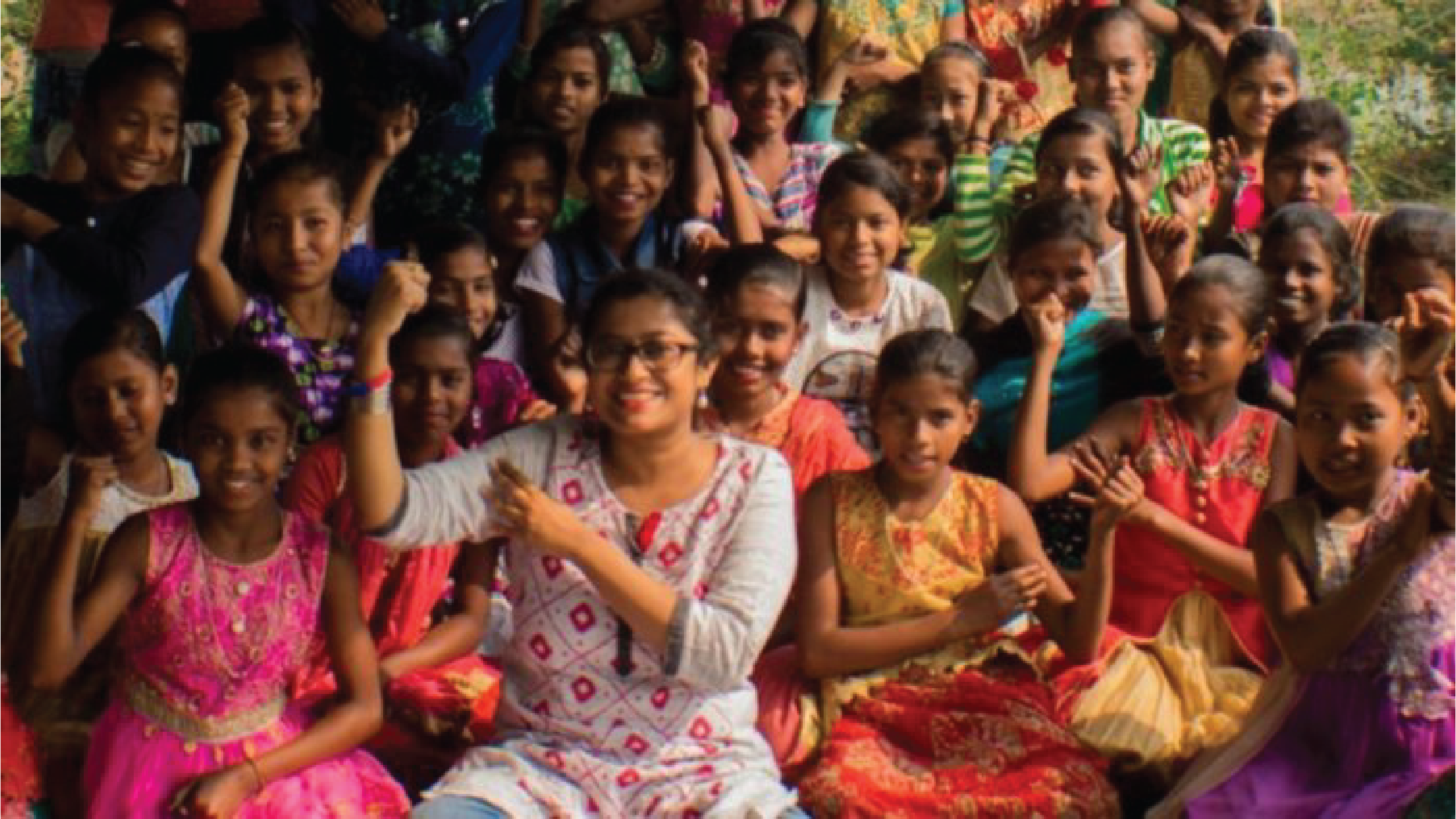 On 28 May, the Assam State Disaster Management Authority (ASDMA) sent a notification to all districts to include sanitary napkins in the list of relief items for flood relief centres. The authorities had taken notice of the #DignityInFloods campaign, which public health activist Mayuri Bhattacharjee launched on Change.org in February 2019. Her campaign collected over 130,000 signatures calling for the construction of women-friendly flood shelters with gender-segregated toilets and bathing facilities with provision of menstrual hygiene products.

"I am thinking of Rima (name changed to protect her identity), who had shared her story of horror" after she "had no choice but to bleed into her skirt for hours, until her aunt somehow found a piece of cloth in the camp", Mayuri writes. Lacking privacy, many teenage girls such as Rima were harassed by men during their stay in the flood relief centres.

Every monsoon period, India's northeastern state of Assam faces severe flooding when the Brahmaputra and other rivers overflow. In 2018, the year before Mayuri started her campaign, 450,000 people had been affected by floods. In the following two years, that number rose to more than five million. In 2020, 150,000 people sought refuge in relief centres. Often the same schools and community centres are used every year as flood relief centres. 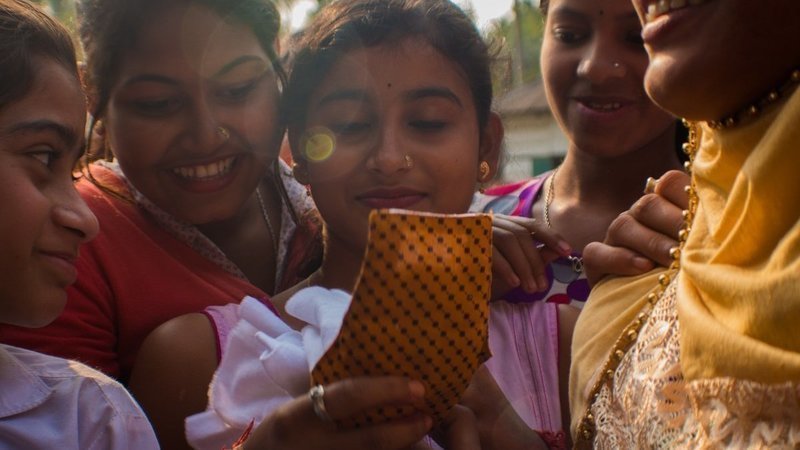 Although the campaign first caught the attention of the authorities early on in March 2019, things really started moving in August 2020 when Mayuri sent a "gift box" with eco-friendly sanitary pads and hygiene kits to ASDMA's CEO and the state Health and Finance Minister. As a follow-up, Mayuri raised funds together with the Assam-based social enterprise Eco Hub to provide 25 menstrual health product kits to frontline disaster management female workers in the Kaziranga National Park area. Organisations outside Assam also joined in. Chennai-based NGO Bhoomika Trust got connected via Mayuri with the Samanaway Foundation in Guwahati and sent them a bulk supply of pads.

On 30 October 2020, Assam's Chief Minister Sarbananda Sonowal laid down the foundation stone for a multipurpose flood shelter in Lakhimpur district. This new centre will have separate female and male toilets. Then on 10 May 2021, ASDMA issued a tender inviting bids for sanitary pad vending machines and incinerators.

"I am declaring victory today", Mayuri wrote in her petition campaign update, "but the cause of Dignity in Disasters will continue". You can follow her next step on her Dignity in Disasters pages on Facebook and Instagram. There you also find links to the above-mentioned video clips and news items.

Watch and listen to the story below that Mayuri posted about Dignity in Disasters on The Quint.

In 2019 Mayuri Bhattacharjee became the 3rd winner of IRC's Ton Schouten Award for WASH Storytelling. This award was inaugurated in 2017 in memory of our colleague Ton and with the aim to find and support exceptional young communicators in WASH. Read the announcement of the award to Mayuri and a follow-up interview with her a year later.

Assam to include sanitary pads in relief Items after my petition

Petition started by public health activist Mayuri Bhattacharjee in February 2019, which collected over 130,000 signatures by May 2021, and led to sanitary napkins being declared an essential flood relief item by the state government.

What’s at stake? WASH in times of COVID-19 in India

Guest blogger Srilekha Chakraborty, 2020 winner of the Ton Schouten Award, shares stories from the ground on the pandemic in India. 22 October 2020.

How did a Bollywood film affect menstrual hygiene in India?

Raising awareness about the socioeconomic, health and environmental context: a WASH Talk podcast.
News item by Cor Dietvorst, 15 May 2018